SANCTUARY – to release 30th Anniversary Edition of “Into The Mirror Black” on October 9th, 2020. Presales are available now!

Pre-order your copy on CD or vinyl now: https://sanctuary.lnk.to/IntoTheMirrorBlack30Anniversary

Into the Mirror Black T-shirts can also be found at http://www.Sanctuaryofficial.com 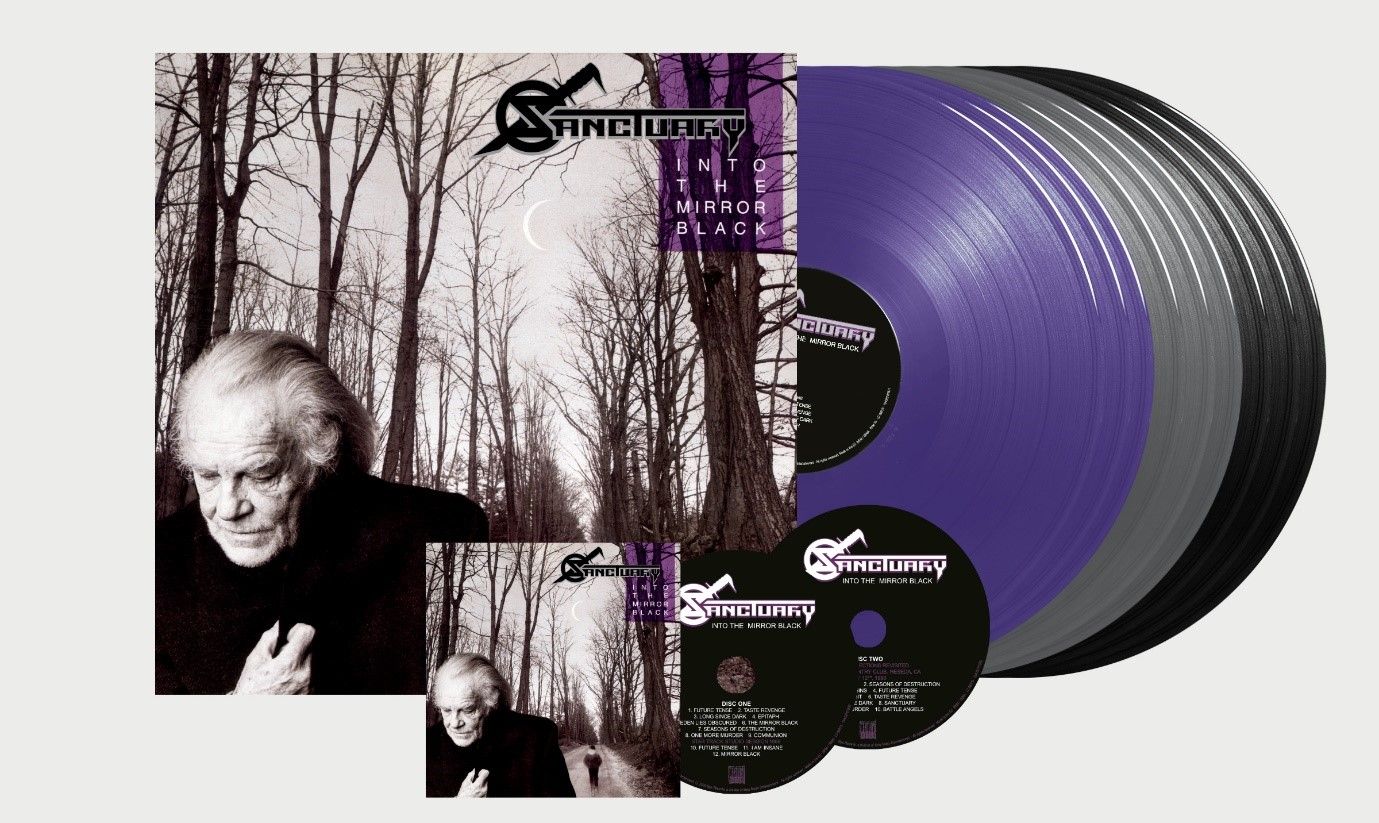 “Into The Mirror Black”, originally released in 1990, is a truly special, much revered metal record, which received massive critical acclaim back when it came out and is still loved dearly to the very day.

Its gloomy atmosphere and thought-provoking lyrics, its brilliant mix borderlining heavy and thrash metal, its stellar guitar work and the expressive vocals of the one and only Warrel Dane (R.I.P.) are just some of the reasons why this record stood the test of time.

In 2020, “Into The Mirror Black” celebrates its 30th anniversary and while the plans to commemorate this event live with current singer Joseph Michael (Witherfall) had to be postponed, these limited triple vinyl and double CD deluxe editions created with guitarist Lenny Rutledge, honour the timeless grandeur of “Into The Mirror Black” extremely well and will be released through Century Media Records as strictly limited formats on October 9th, 2020.

“We are so excited to finally be releasing this special edition of “Into The Mirror Black”! The remaster of the original songs sounds awesome and the 1990 “Black Reflections” live concert is finally going to be released in all its authentic live glory. The live material was mixed and mastered by Zeuss and is presented as recorded. No re-recordings or overdubs. Look for Sanctuary on tour in Fall of 2021 playing the entire “Into The Mirror Black” set. We cant wait to bring the live show to Europe, USA and South America in 2021.”

The album was carefully remastered by Zeuss (Queensrÿche, Iced Earth, Overkill) to make it sound a bit fuller and heavier without losing the original feel and the extra tracks are real gems for SANCTUARY devotees: Three previously unreleased studio demos (incl. ‘I’m Insane’) and an entire, newly mixed 10-track live album from 1990, which was only partially released on a rare promo-EP. “The concert from 1990 is a total snapshot in time,” says Zeuss, “when the band was at its peak. It’s captured before the initial breakup which led to Warrel and Jim forming Nevermore. Hearing it brought me right back to the first time I personally saw them.”

Apart from its sonic treasures, this new edition also offers tons of rare and previously unpublished photos as well as liner notes from Lenny Rutledge and bassist Jim Sheppard, who share memories, good and bad, tour stories and give insight into the creation of this opus resulting in a companion release to 2017’s “Inception”.

“Into The Mirror Black (30th Anniversary Edition)” will be released as limited LP edition containing three 180 gram vinyls housed in a widespined Gatefold sleeve and includes an 8-page LP-sized booklet, and the 2CD format comes in a digipak and slipcase packaging.

The tracklisting is below:

The “Into The Mirror Black (30th Anniversary Edition)” will be also available as limited lilac vinyl (200 copies, exclusively available through www.cmdistro.de) and limited grey vinyl (300 copies).

Pre-order your copy on CD or vinyl now: https://sanctuary.lnk.to/IntoTheMirrorBlack30Anniversary 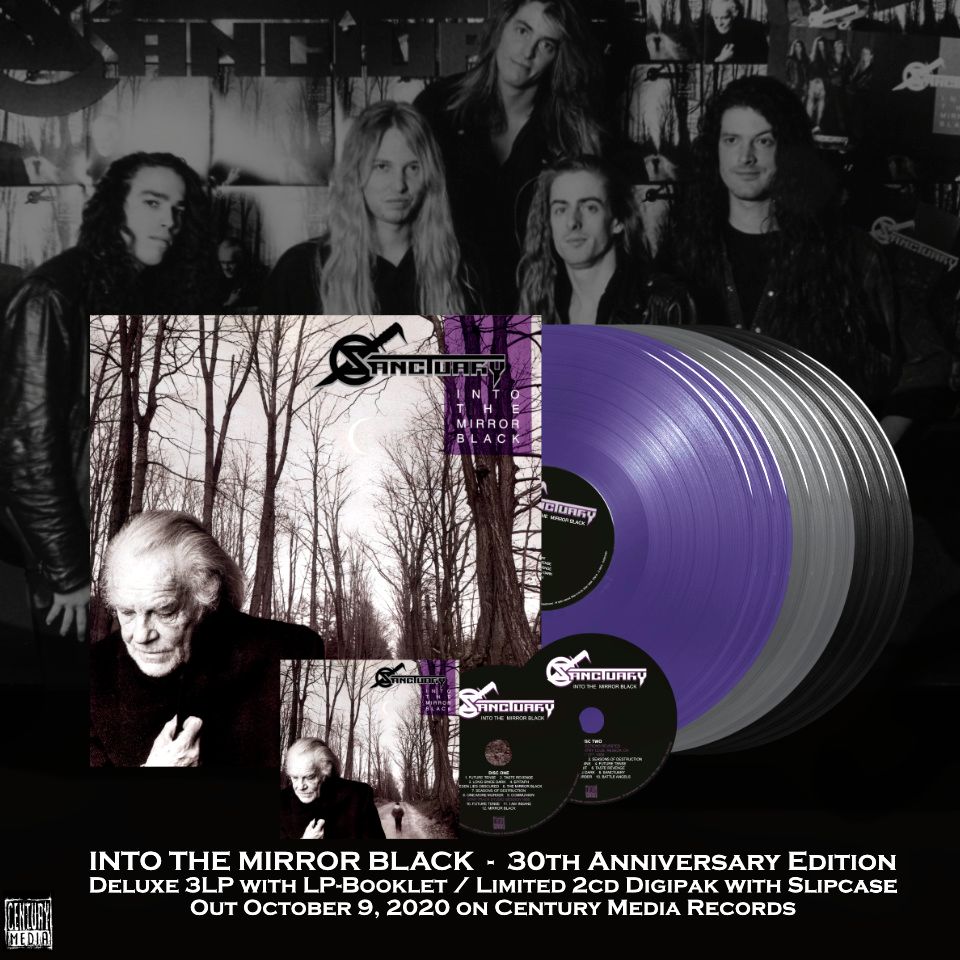 Line-up (on this recording):